With more and more electrical equipment being used in modern buildings, diesel genset has been widely used as standby power supply to ensure power supply reliability when the mains is unable to provide two independent power supplies or the power consumer is classified as a primary load.

Primary load requires that power supply system shall ensure a continuous power supply both in normal operation and in emergency. Therefore, two independent power supplies shall be provided for primary load.

One or both of these two power supplies come from the mains and a standby power supply, i.e., diesel genset, shall be equipped. A dual-power automatic transfer switch (ATS) is used to automatically transfer the power supply to the load.

Generally, standby genset shall be always ready for firefighting systems, evacuation lighting and elevators of high-rise buildings as well as control systems and important communication systems of automatic production lines. For this reason, genset is equipped with automatic control system to guarantee automatic power supply in emergency. System diagram is generally as follows: two standby gensets in parallel 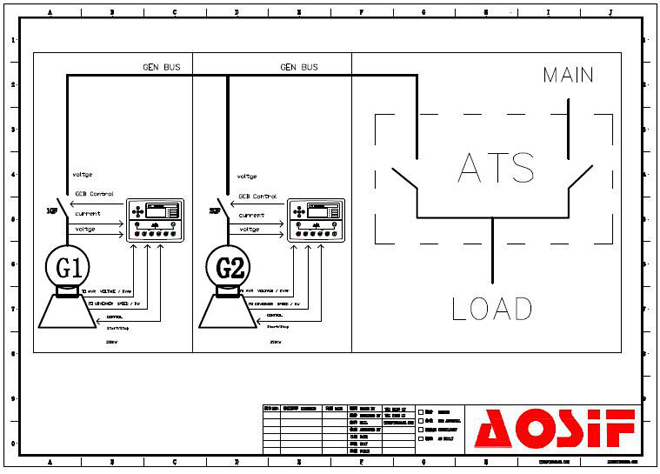 Soft load transfer may be used for important loads at the places with higher electricity demand. 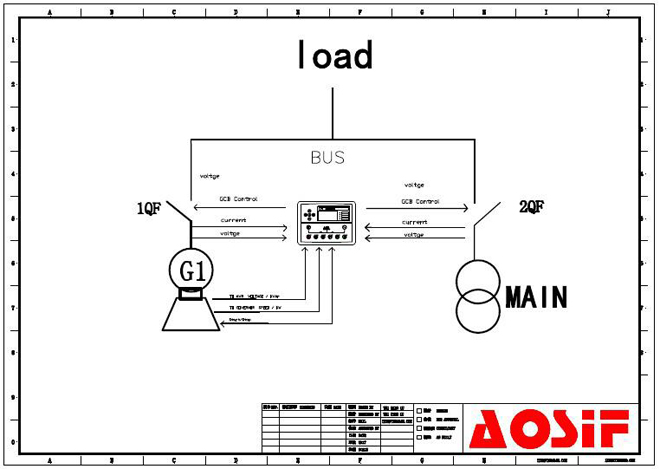 One genset in parallel with the mains

Standard ATS typically has 2 connected power supplies interlocked electrically and mechanically to ensure that these two power supplies will not be switched on simultaneously. In some occasions, bypass type ATS may be used in order to test the switching operation of ATS periodically without interruption. The bypass type ATS is divided into withdrawable integrated type and assembled type.

The former one only requires one dual-power switch and one frame to meet operating requirements, but the cost is relatively high. While the latter one is made up of two standard dual-power switches, which can be made into single bypass or double bypasses. However, its failure rate is increased with the increasing of the bypass quantity.